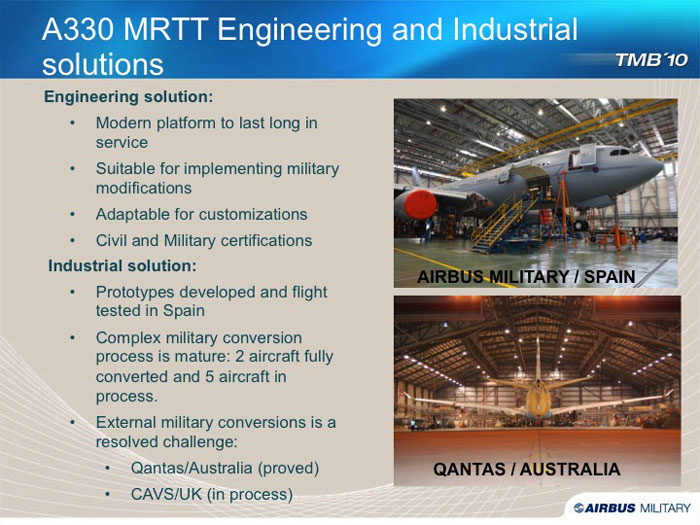 by Staff Sgt. Melissa B. White

2/19/2015 – ANDERSEN AIR FORCE BASE, Guam  — More than 300 military members from six different countries joined together to conduct the humanitarian assistance and disaster relief portion of Exercise Cope North 15 here and throughout the region of the Commonwealth of the Northern Mariana Islands Feb. 15 through 18.

“The Pacific theater and Pacific Command cover an enormous span of area, and every day we’re encountering new issues,” said U.S. Air Force Capt. Mark Nexon, CN15 HA/DR mission commander. “Natural disasters are very common — there’s a lot of volcanic activity, there’s earthquakes, tsunamis and typhoons that remain a threat throughout the region, so practicing our capabilities and improving our capacities, and not just the United States, but all our partners in the region … working together, we can cover more area together.

The U.S. Air Force, Navy and Coast Guard partnered with the Japan Air Self-Defense Force, Royal Australian Air Force, Republic of Korea Air Force, Royal New Zealand Air Force and the Philippine Air Force to accomplish the training exercise. This marked the first time the RNZAF and PAF participated in Cope North to assist with the aeromedical evacuation portion of the HA/DR exercise. Members from the Singapore and Vietnam air forces also observed this portion for the first time.

This year’s Cope North also marked a first where Airmen deployed off Guam to the nearby islands of Tinian and Rota for the HA/DR exercise, versus the method of deploying troops to the local Northwest Field on Guam in the past.

Rota was used as the hub location to support and provide relief to the spoke location of Tinian which was fictitiously impacted by an earthquake and tsunami for the training scenario.

“The interoperability during this exercise was amazing,” said Sharon Rohde, CN15 HA/DR lead planner. “Everyone was very well integrated, and this was a positive reflection of our ability to coordinate with other agencies who have been very accommodating and extremely helpful in supporting us, especially the local civilian airports in CNMI.”

To start off the exercise, members of the 36th Contingency Response Group from Andersen Air Force Base,Guam, and RAAF contingency response Airmen deployed to Rota and also opened the airfield and accomplished substandard airfield operations on Tinian. There was also EMEDS established at Rota to aid exercise victims who were hypothetically transported from Tinian for medical care. When necessary, EMEDS members arranged some patients for aeromedical evacuation by multinational AE crews to be transported to a higher echelon of care.

“We observed how the U.S. and Australian aeromedical evacuation teams manage patients and set up the hospital,” said Philippine Air Force Tech. Sgt. Wilfredo Uiado, aeromedical technician. “We learned a lot, and it was great to be part of Cope North and to establish relationships with the other countries.”

The four-day HA/DR scenario on Rota and Tinian mirrored the team’s real-world capabilities of being able to maintain operations for five days in the event of a disaster until civilian agencies would be able to support the impacted area. During that timeframe, the air forces demonstrated these capabilities by treating 70 patients, moving more than 216 passengers, transporting approximately 700,000 pounds of cargo and conducting approximately 25 airdrops before concluding and redeploying back to Guam.

The exercise culminated with a joint, multinational search and rescue event off the coast of Guam Feb. 18.

This year marks the 86th iteration of the Cope North multilateral training exercise which is a long-standing, multinational event designed to increase interoperability, improve combat readiness, and develop a synergistic disaster response capability between the countries involved. The second half of Cope North will shift the focus to air combat training which will include air-to-air and air-to-ground combat and a large force employment exercise.

For the broad exercise landscape in the Pacific see the following: