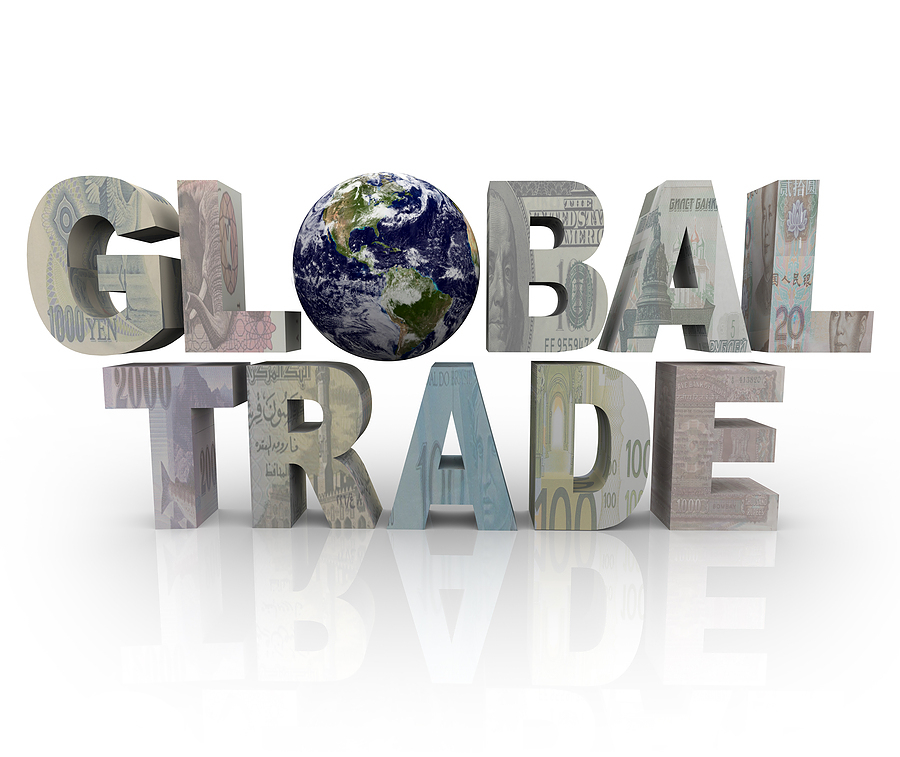 The slowdown in the US is reflective of the global economic slowdown, with some other parts of the world already in recession.

All export-dependent economies are likely to suffer from continuing loss of momentum in world trade. Very few economists in the US and around the world take into account world trade data, partly because information on trade value and volume lags by several months. Multilateral organizations report on world trade long after current data on most national economies have been completed.

It is evident that the UK is already in recession, as well as most of the Eurozone. Contraction in Eurozone manufacturing is accelerating. Eurozone manufacturing PMI dipped to an initial 44.1 in July from 45.1 in June, touching a 37-month low, with contraction in Germany also accelerating. German growth is still highly dependent on exports, but German export orders are weakening alongside deceleration of world trade.

The German economy will not be insulated from the economic and financial downdraft afflicting the rest of Western Europe. Current forecasts for moderate negative growth in the EU are likely to be revised downwards significantly in coming months, with recession stretching out through much of next year.

Some analysts are now arguing that a steep decline in the Euro would help soften the effects of fiscal austerity in the Eurozone, and might even allow the weaker Euro national economies to revitalize. This type of analysis fails to recognize that world trade is slowing and approaching stagnation, or possibly even some degree of contraction. The only way to benefit from devaluation in such a context would be for Europe to steal market share from other economies around the world.

The pace of world demand is simply insufficient to offer an exit from the tightening grip of fiscal austerity in Europe.

For a comprehensive look at the strategic impact of the Euro crisis, please look at our second Strategic Inflection Points Report on this subject.