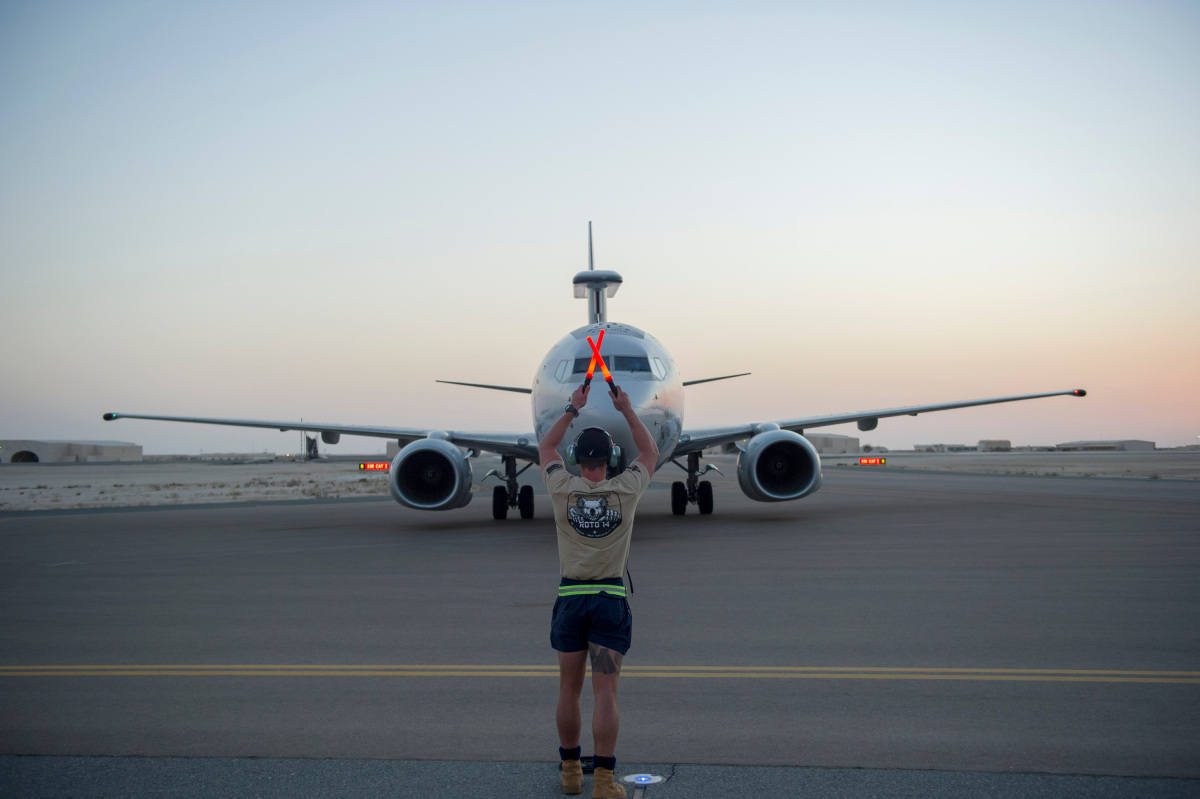 When we say advanced, were are referring with reference to the US or other allied air forces. The RAAF E-7A Wedgetail Airborne Early Warning and Control aircraft has completed its final rotation as of early February 2019 in support of Operation Okra.

The air battlespace management aircraft has been conducting airborne surveillance operations in the airspace over Syria and Iraq as part of the coalition to defeat Daesh.

As part of Australia’s Air Task Group in the Middle East, the E-7A has provided control of the tactical movement of aircraft in a busy airspace with partners from the American, British, French and Italian air forces.

The Australian Defence Force will work alongside Coalition and NATO partners with future deployments of the KC-30 Multi-Role Tanker Transport Aircraft on a non-continuous basis.

The KC-30 Tanker will recommence air-to-air refuelling operations in the skies over Iraq and Syria later in 2019.