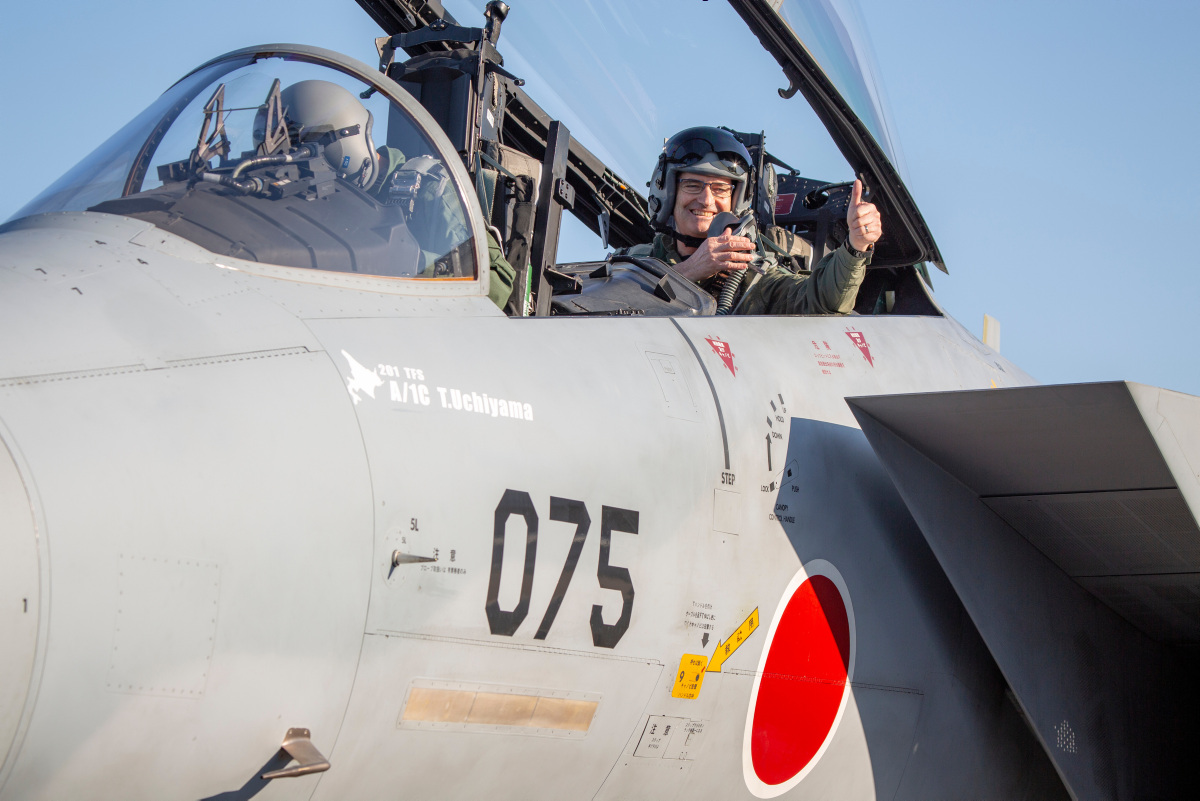 Originally, the conference was to be held in March 2020, but was postponed due to COVID-19.

But the RAAF’s Airpower Development Centre has moved ahead with a virtual conference, consisting of the core presentations which would have been given in person.

In his presentation, Air Marshal Hupfeld provided his Commander’s Intent with regard to his tenure as Chief of the RAAF.

“Culturally, we need to understand that the Royal Australian Air Force cannot, and does not generate air power for itself. Rather it provides air power options as a component of Australia’s military power, realised by the Joint Force in support of broader Australian Government objectives.

“More broadly, we must acknowledge that in some areas we shape strategy, while in others we act on strategic direction.

“To shape strategy, we must continue our evolution into an intelligent and skilled workforce that develops its people and places them in positions where they will achieve the greatest strategic effect.

“In essence, we must develop and post our people for effect – not simply to fill liabilities.

“To effectively act on strategic direction we will build a force of air power professionals capable of conceptualising strategic intention and empowered to apportion resources to the Joint Force consistent with my priorities.

“This means that the Royal Australian Air Force can no longer operate in independent silos of excellence – and as technical experts in our own specialised fields – without leveraging the capacity and benefit of every part of our organisation.

“Our fundamental purpose is to deliver air power as a component of the Joint Force, and to do so we must be integrated and connected both as an air force and with the Joint Force. We must understand the difference between air force and air power, as this nuance will ensure that we avoid prioritising tactical excellence over strategic effect, or platforms over systems.”

The featured photo shows Chief of Air Force, Air Marshal Mel Hupfeld, AO, DSC strapped in and ready for his exchange flight in the Koku-Jieitai F-15J during Exercise Bushido Guardian at Chitose Air Base in Japan.

In the video below, the full presentation by Air Marshal Hupfeld can be viewed:

And his remarks can be read in full below: